To Make a Million Dollars You Need a Millionaire Mindset

What does it take to become a millionaire?

An ivy league school education? Lots of starting money in the family? Sheer luck?
Nope!
Numerous studies show that none of these things matter.

It’s all about the secrets of the millionaire mind.

My father-in-law was a car mechanic. He completed high school, then went to work in a truck repair shop.
From the beginning he told himself that one day he’d be a millionaire. The odds were stacked against him, but he didn’t let his family of blue-collar workers detract him. He was convinced he could do it. And he did!
He clearly cultivated a millionaire mindset. Below is his dream car... 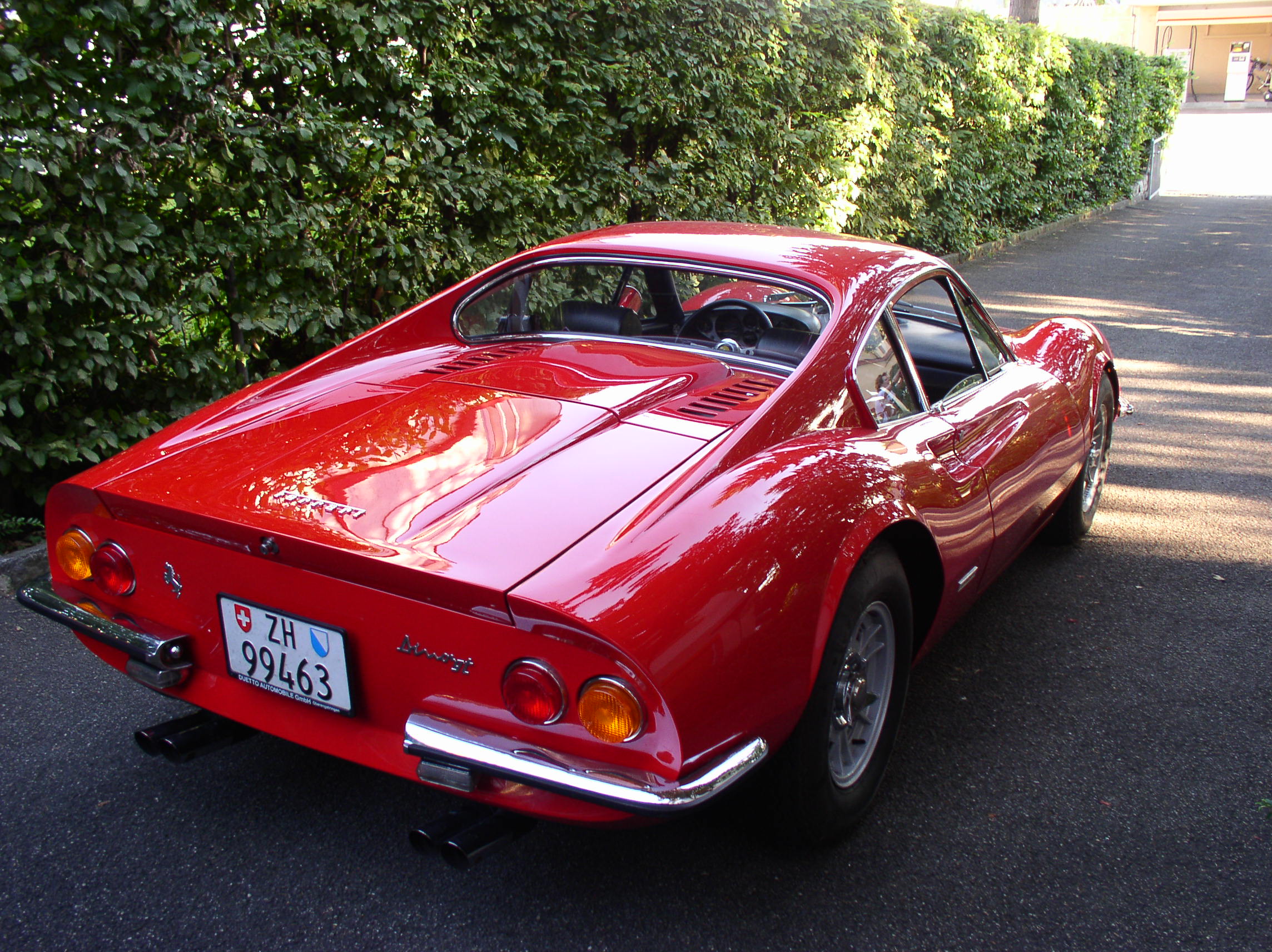 You see, a millionaire mindset can start with 5 cents.

Most people aren’t born with a millionaire mindset, so how can you get one? How do millionaires think?

A Mindset of Lack

When my sister and I were children, we were anything but spoiled. We did not get any pocket money.

I remember very clearly, when we were about 8 to 10 years old, we would go ice skating.

The only money we got was to pay for the admission and the rented skates, which always hurt, plus a buck for one hot chocolate each.

Then we were parked at the rink for four to five hours.
We were always freezing. Our feet hurt and were icy, and our hands were icy.
That one hot chocolate, at 50 cents each, was simply not enough.

So my younger sister and I were hanging around the kiosk, where people bought food, and drinks, and we were always on the lookout for coins that people had dropped.

There was a cushioned black mat on the floor in front of the kiosk. That rubbery mat was thick and had large oval holes so people wearing their skates would not bring all the slush and ice onto the concrete floor making it slippery and dangerous.

When somebody dropped a coin by accident they wouldn't notice, and it would get stuck in those holes.

Sometimes we got lucky and we were able to score 50 cents to get us another hot chocolate.

You can see that I really was imprinted with a lack mentality; always saving, always on the lookout for the slightest bit. Even when we found five cents, it felt  amazing. And if we didn't find more than a nickel, we would spend it on a candy that cost exactly five cents.

BTW that was back in Switzerland, where the largest coin is worth 5 Swiss Francs. There are also coins for 2 and 1 Franc.

One time we found a two-franc coin!

Spending it on four hot chocolates would be frivolous, wouldn't it? We bought one chocolate each and saved the rest. “For next time”, I said. 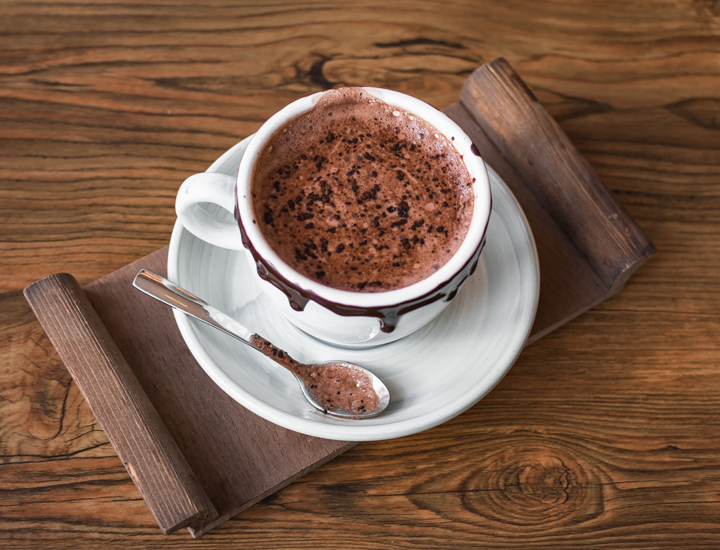 At twelve years of age I was admitted to the honors high school in the city.
I had to commute by bus or train. My parents bought the tickets and gave me exactly 10 Francs to buy lunch, four times per week.

Back then we had to go to school Monday through Saturday but had Wednesday's and Saturday's afternoon off.

The ten Francs were just enough to buy four full meals in the school’s lunchroom.

The way I saved some money was not taking the soup or salad that came with lunch. And when I had saved enough, I could get something frivolous, like a piece of pastry. I have a sweet tooth, I must confess.

As a child my big dream was to be able to afford a bar of chocolate whenever I felt like it, and a can of sweetened condensed milk…

Later I had a few odd jobs, was able to save some more. Little by little my savings grew…

Once I found something in a department store I thought was so utterly beautiful; I really wanted to have it and buy it for myself, but it cost $79! (Allow me to say $$ going forward instead of Swiss Francs. The principle remains the same).

Spending almost $100 of money earned over the years was a huge leap.

I took a deep breath and did it anyway. I still have that mobile with the teardrop-shaped, water filled glass ornaments. 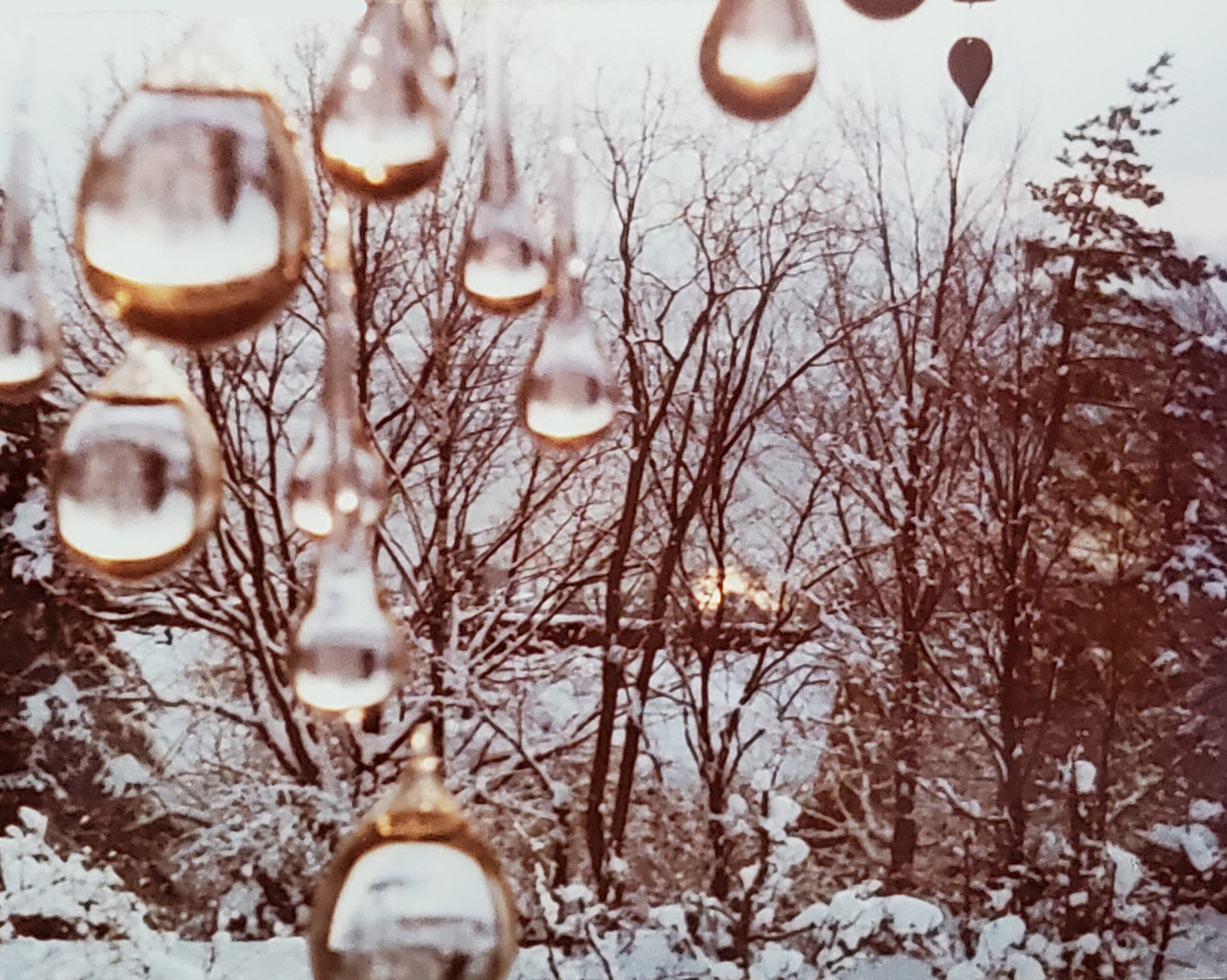 I found once you spend those first $100, it becomes easier. I survived! Nothing awful happened.

When I got my first job, I started dreaming: what would I do if I had $100 extra? Maybe I could buy that gorgeous acrylic yarn and knit a sweater for myself. I hated wearing long-sleeved undergarments as all sweaters were made from wool and I’m highly allergic to wool. 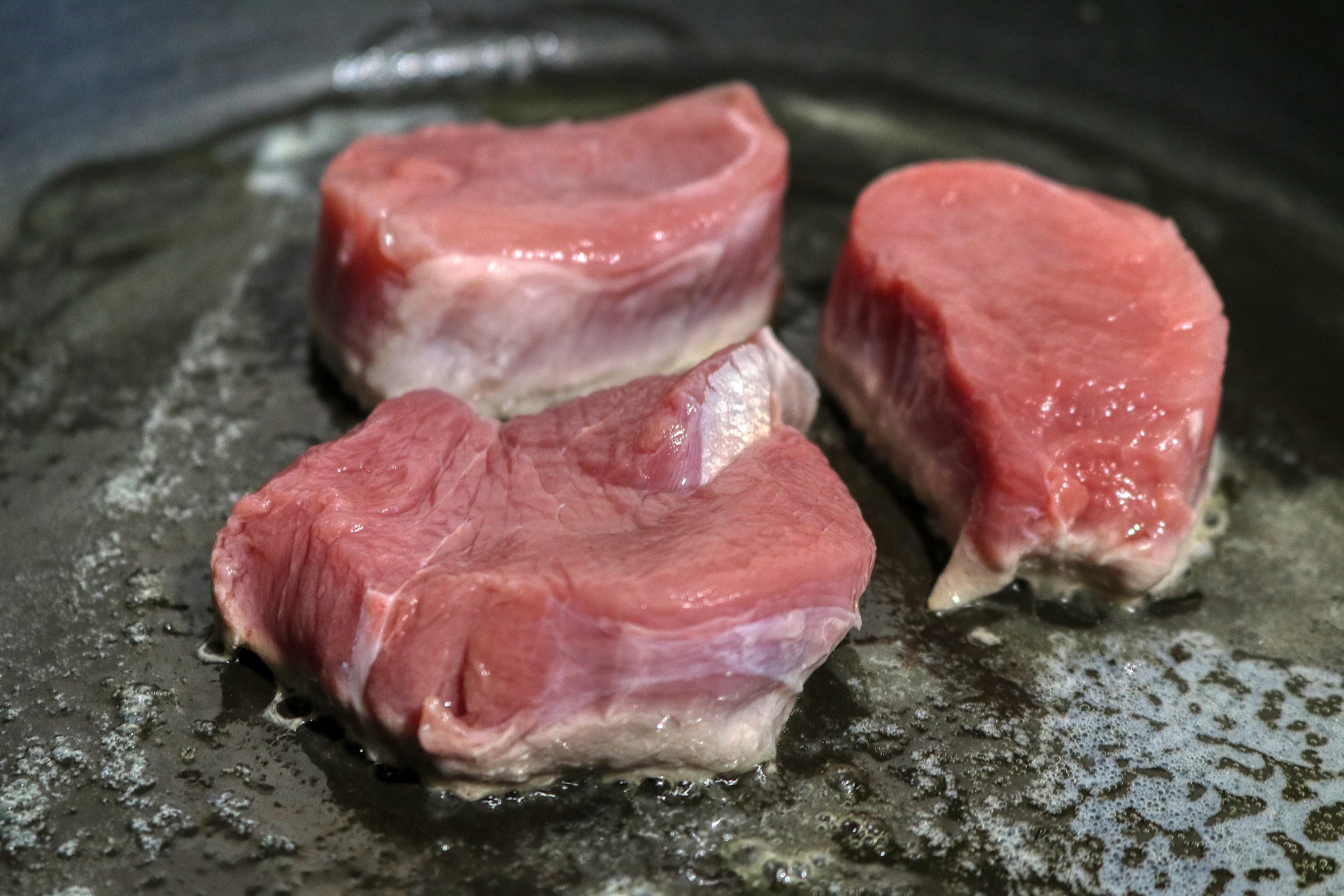 Now I was dreaming of regularly buying pork tenderloin instead of another cheaper cut to make “fire meat”.

Fire meat is what years later my children would call the pork tenderloin I cut into slices, fried in butter, and flamed with cognac in a cream sauce.

When I got my first paycheck as a doctor, that's exactly what I did. I bought pork tenderloin and never looked back. So it got easier, again, to spend “frivolously” on a better cut of meat.

Spending the first $1,000 sounded not that scary anymore because now I had done it.

Increasing Your Limits - Breaking Through Your Glass Ceiling

You see, you can get used to increasing your limits even though, for me, that imprint of lack was still there. You can get used to something because the brain learns that it wasn't as scary as you imagined. You actually survived and you had something for it that you were happy about.

You will break through the glass ceilings...one by one.

Now you are much more open to upping the ante. You spend several thousand dollars. And whether it's for a vacation, or for a new car, that becomes the new normal. 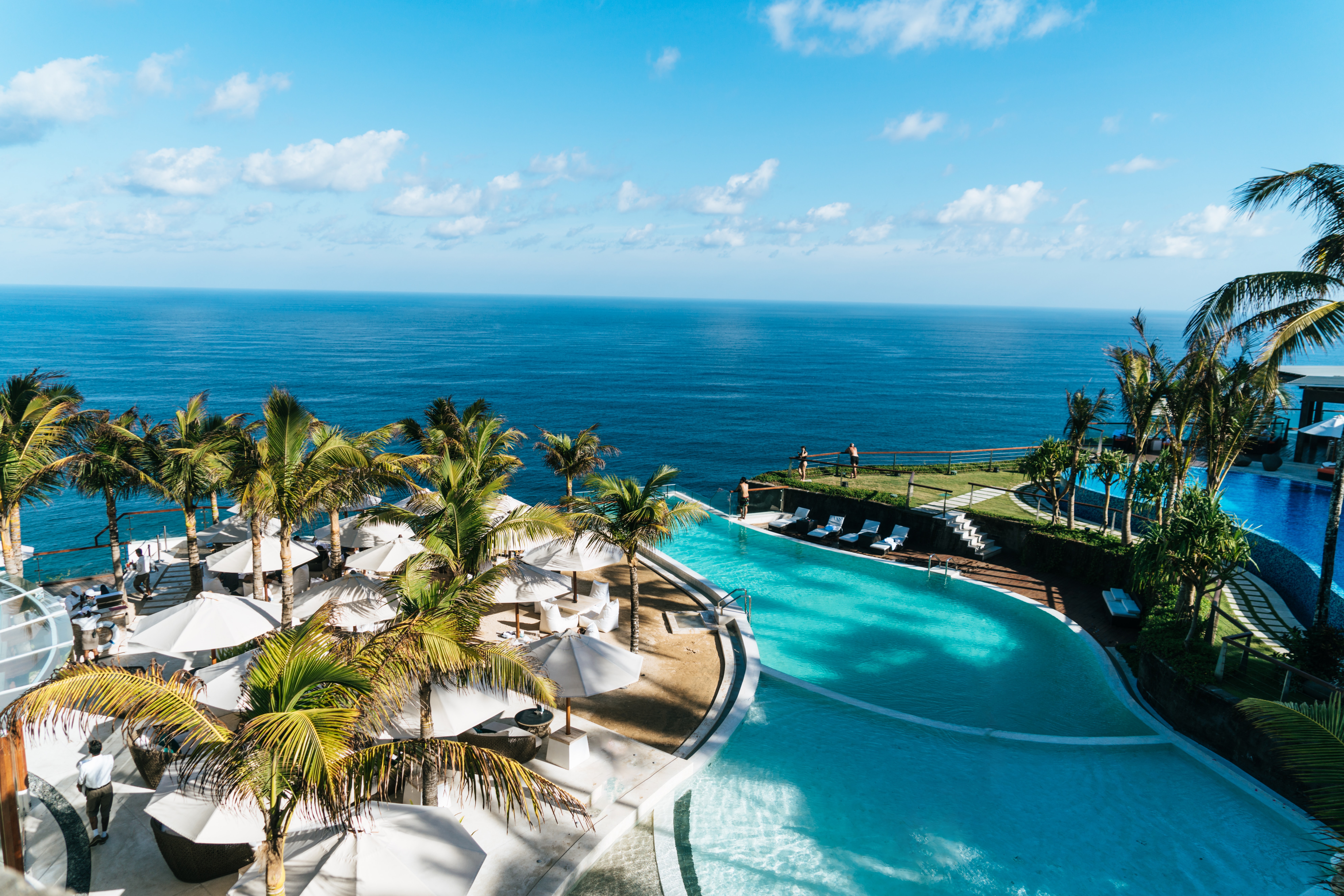 The crazy thing with the brain is, whether you imagine something or whether it's happening in reality, the same neural pathways get activated.

If you can imagine living your dream life; receiving a lot of money, spending the money, and that becoming your everyday lifestyle, your brain will happily oblige until you take it for granted.

That train of thought, incidentally, is behind the big secret of Ask and It Is Given, aka the Law of Attraction.

However, if you're constantly, at the same time, thinking “yeah, but that's not real”, you will not activate those neural pathways that allow you to expect to get what you want, graciously receive, and have the fulfillment of your desires become the new normal.

A millionaire mindset can be built up from your experience of getting paid a lot less. It may start with $3,000, then, oh wow, you got paid $15,000. And if those came in per month, or per week...you do the math; believing 15 grand is not such a big hairy deal, eventually you get to 1 million a year.

Can you see yourself as the woman below? 🙂 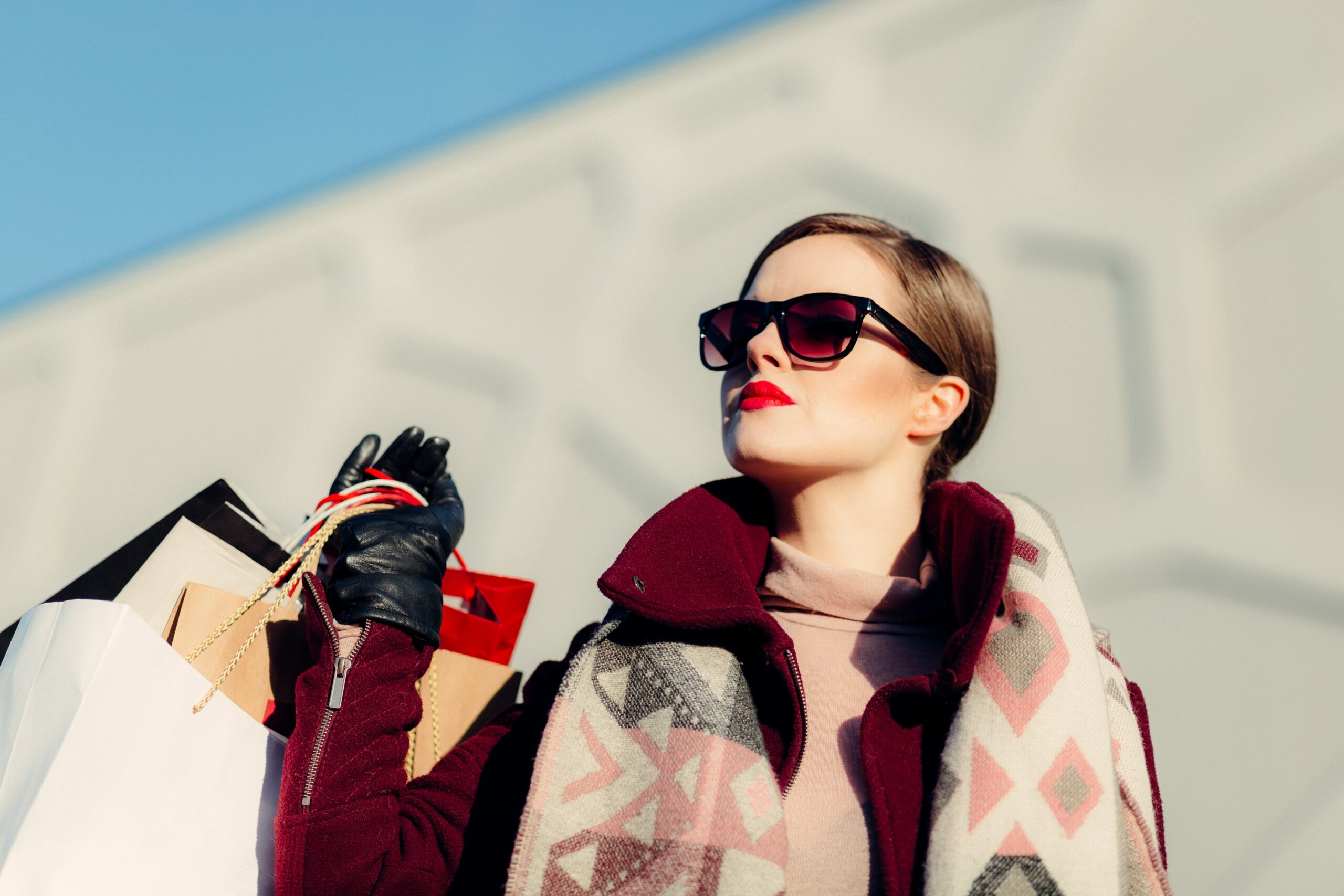 It still feels like a lot of money, mind you, but it doesn't become an impossible goal anymore.

Nevertheless, I found myself in awe when I heard that my daughter, who works for one of the largest oil and gas companies as an engineer, had the authority to underwrite the spending of millions of dollars, at age 30. Of course, for a multibillion-dollar company, that's not that much money.

I remember one time she was here on Christmas vacation. She was happy to have a few days off when she got the call. Her company was scrambling all its engineers to work 24/7 on a solution to restart a reactor that had caught on fire and had to be shut down.

What she told us blew my mind. That reactor shutdown cost the company $3 million per day. Per day!

One of my clients is the owner of a 60M manufacturing company. Someone made a mistake that cost them $900k. Ouch.
Yet, such is life. You learn to see this kind of failure as something that might happen. And you’ll train your mind to deal with it.
Stuff can happen, but it doesn't kill you. Remember, the brain is trying to have you survive the best way it can.
It learns that this incident didn't kill you, just as spending the $2 didn't kill me. Neither did spending the $100 or even spending the 1,000 dollars. It made me feel warm and happy. The brain will gladly go ahead and repeat the process. 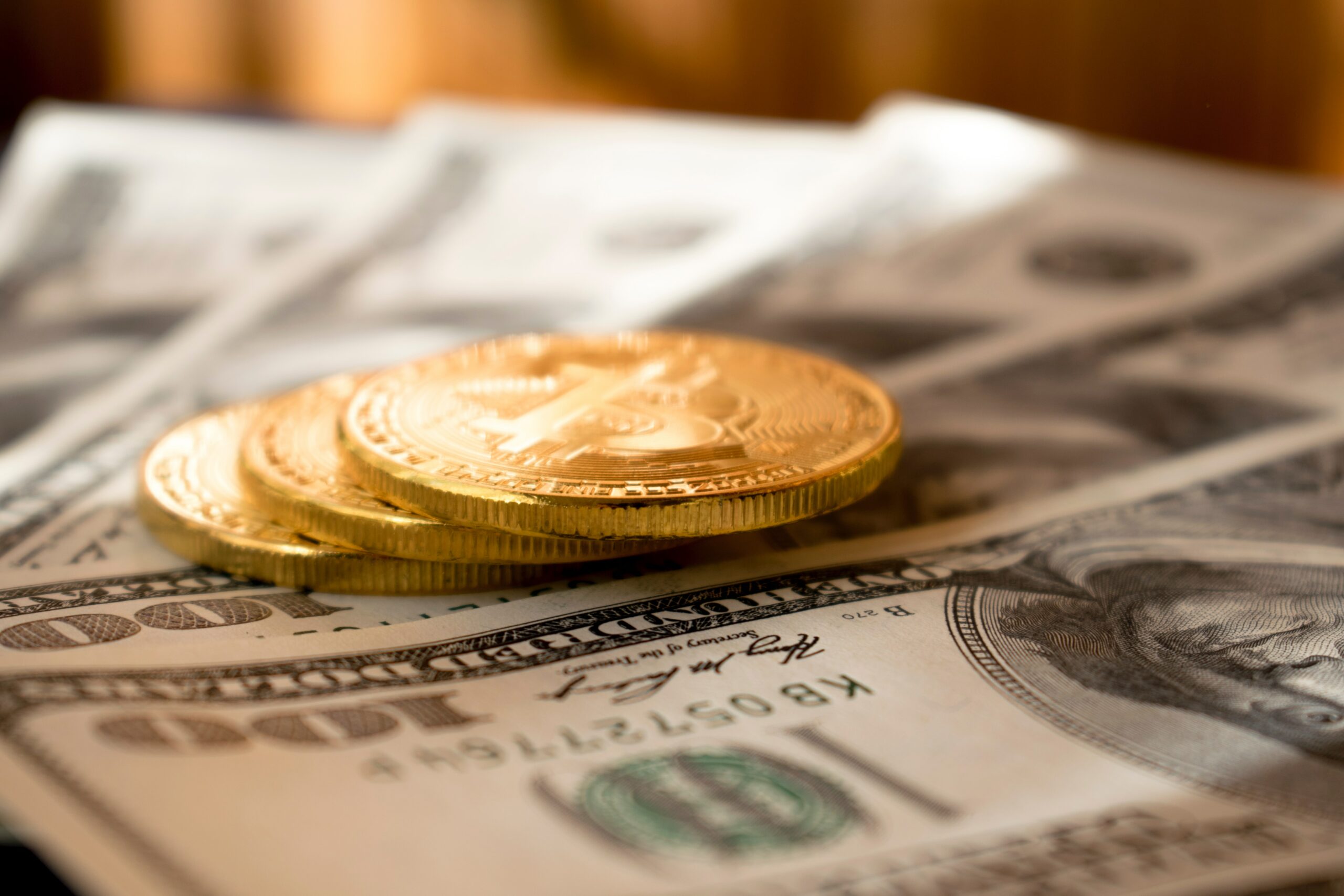 Therefore, when we're talking about affirmations and journaling and all that stuff, it’s not woo woo, it's neuroscience.

The Neuroscience of Woo - A Shortcut

You must immerse yourself 100% in the experience. Otherwise, you'll always have that counterpart running, trying to convince you of the opposite.
That subconscious part comes from a limiting belief; from that lack mentality, or the scarcity that's been imprinted into you.
Most of the time these imprints are created in early childhood and reinforced throughout life.

There is a way to overcome lack mentality, but it's not easy.
You might rightfully ask, "How can I believe it? Where is the proof? It hasn't happened for me yet. I haven't had my first client who paid $10,000, or $2,000, or even $500. So, I can't believe it. Even in my imaginal realm it's hard for me to believe." Because that counter pattern is running, right?

There is an amazing shortcut. And that shortcut is addressing and eliminating the counter pattern!

It's like jumping over your own shadow. You can't.

Check out my other blog post about the neuroscience of beliefs, and please let me know what you think.

Let me know what worked for you when you were trying to overwrite those limiting patterns in your brain.

And let me know what didn't work. I would love to know. I'm fascinated with that stuff, with neuroscience of memory and trauma and success, because that's what we want for everybody. Success! 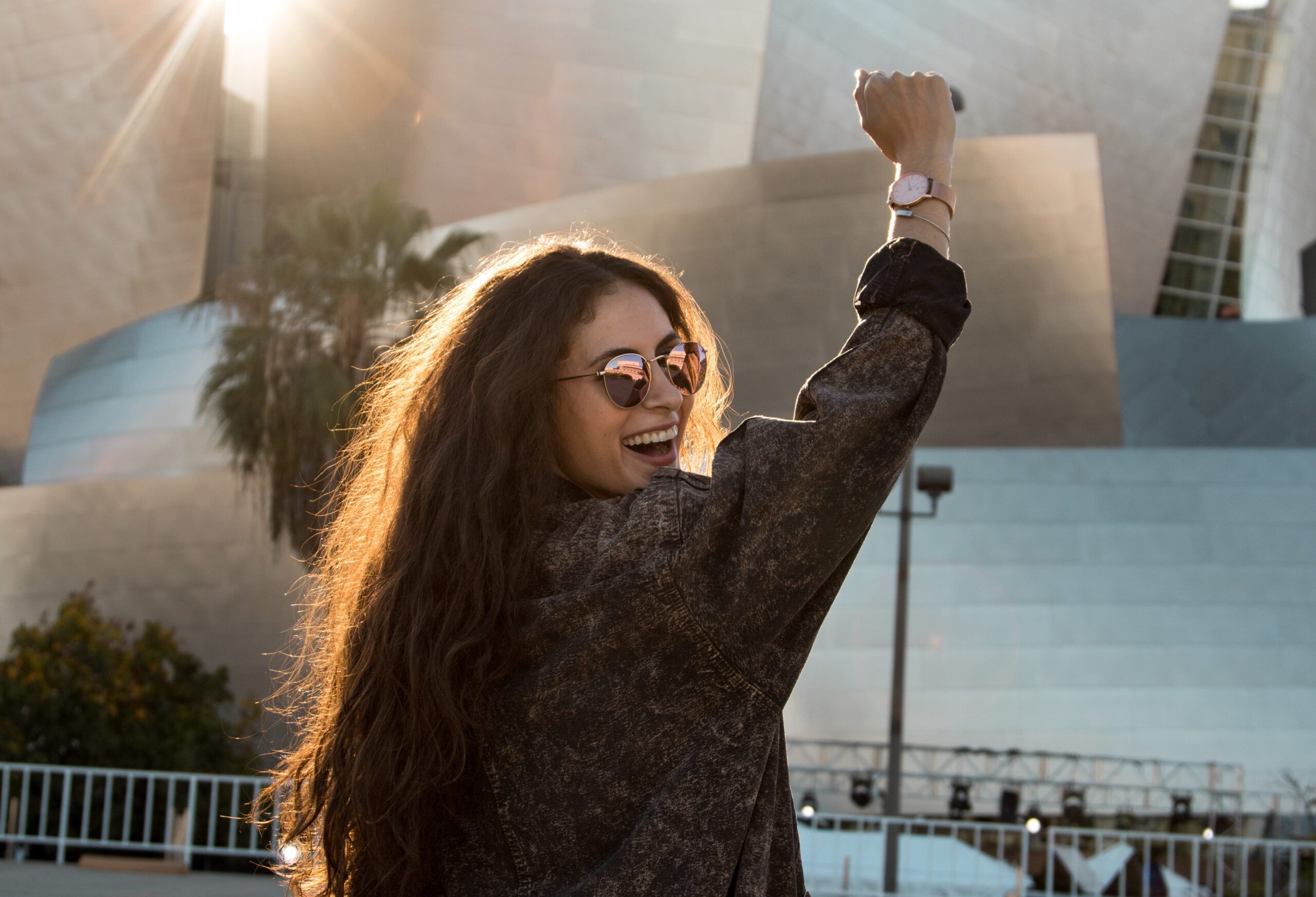