What the Heck is a Limiting Belief – and How Do I Know if I Have One?

What the Heck are Limiting Beliefs? 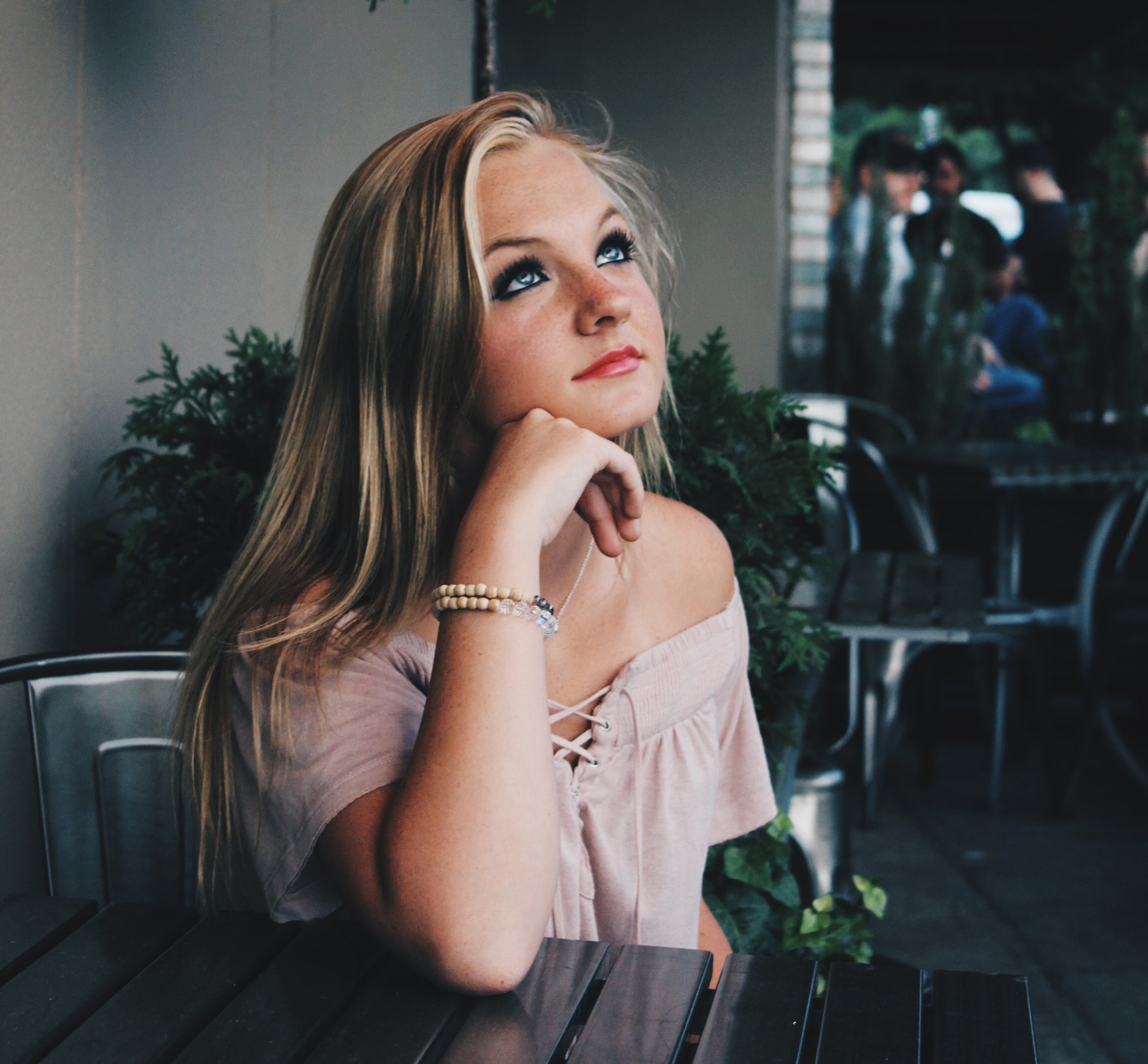 And what are beliefs, anyway?

To speak about limiting beliefs, we need to define beliefs in general.

One of my mentors called beliefs “the alphabet we use to construct the language of our experience”.

Anytime we humans think of something or have a feeling, we instantly form a belief around it.

How does this happen? It’s neuroscience! When the brain gets information from any of the senses (vision, hearing, touch, taste, smell, or from emotions) neural pathways get activated and a new belief is formed, OR an old one reactivated.

As soon as cells in the developing brain start connecting, beliefs can be created. Logically, this means it happens already in the womb, even if those beliefs can’t be expressed!

When a baby is born, right away, new beliefs are created; "if this face appears, I get food".

Since the brain’s job is to protects its owner, it will categorize all impressions as either helpful or harmful.

Because of our caveman ancestry, the brain developed a negative bias, meaning it weighs negative impressions five times as important as positive ones.
Makes sense if you consider that an ignored danger can mean your death.

Thus, negative beliefs have a stronger, more elaborate neural network than positive ones.

Sobering fact: you need five positive impressions just to even out the odds against a negative experience! 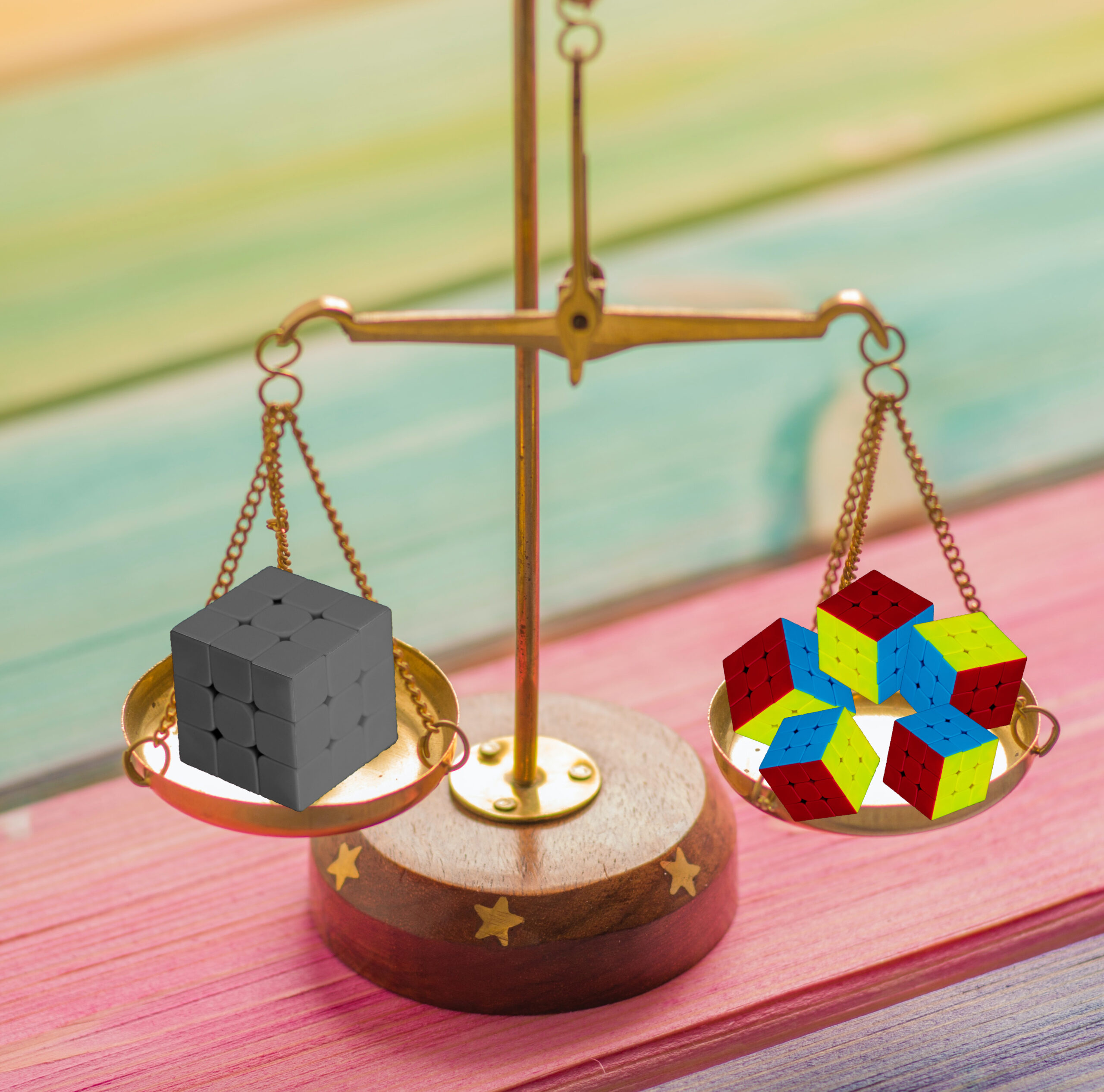 Naturally, not every negative belief is a limiting one. Some negative beliefs are extremely useful (e.g. fear of falling if you’re on the precipice of a steep mountain face).

Others are simply not warranted anymore. It’s highly unlikely nowadays to get attacked by a saber-toothed cat…

The brain, however, can’t make a distinction between something that happens only in the imagination vs. an actual event. If there are remnants of traumatic or strong detrimental experiences, these neural pathways will be triggered even by thinking of the stressors.

Anxiety about possible outcomes, even if they’re far-fetched, will light up these areas in the brain.

Most likely, these sentences express a limiting belief. 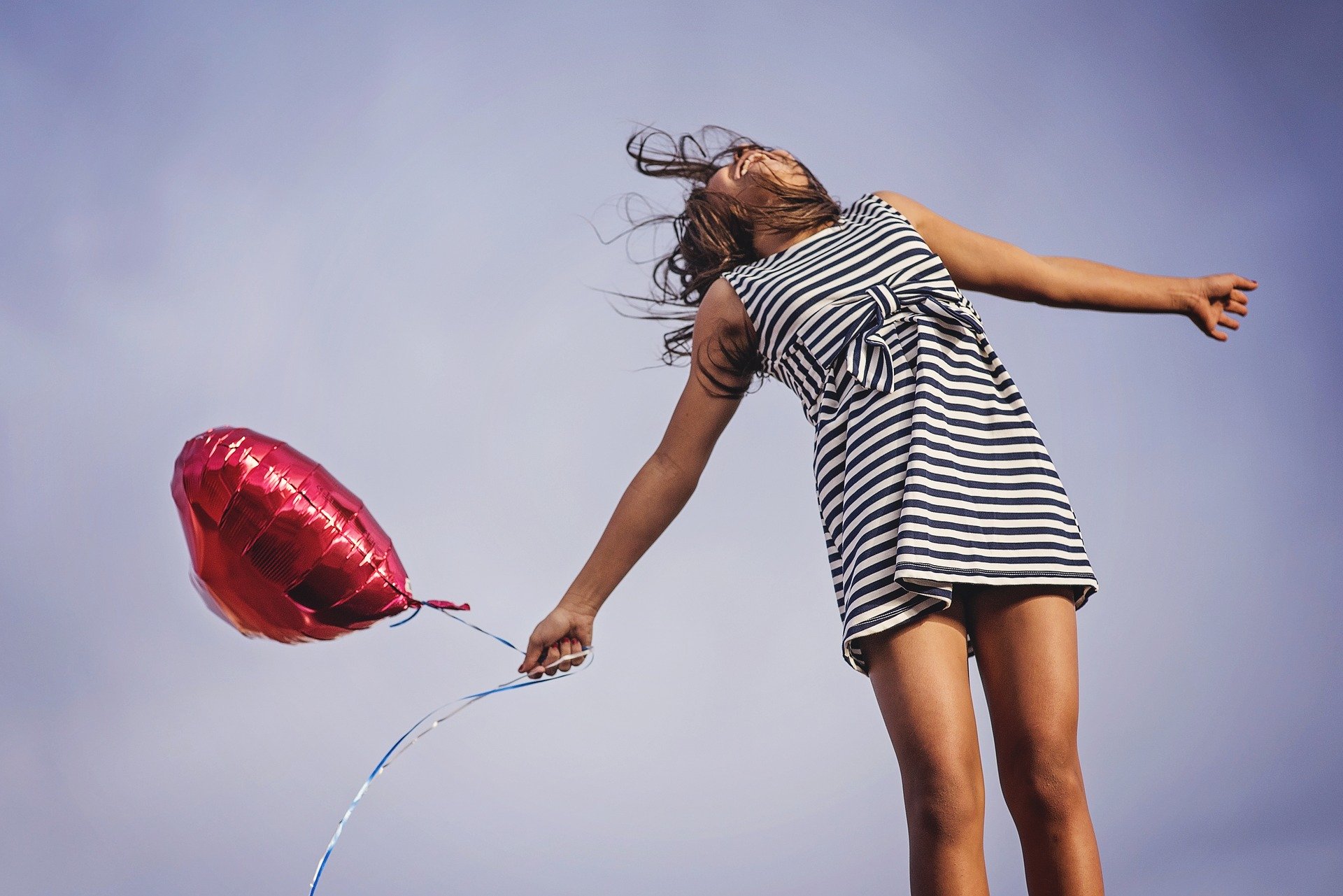 Think about what you would think, feel, be, or do if there was always enough time or money. If you had everything you needed to succeed in whatever you wanted to accomplish, whether in your personal life or business related.

You’d have the perfect mindset, skillset, knowledge, or strategy.

What if all you needed to do were to decide and make it so?

It’s a great idea to write all of those goals and dreams down.

Go ahead, do it, then read on.

Now look at what you have written.

Ask yourself: why am I not there? What holds me back? What do I think is the reason I don’t live my dream?

Write down what comes up.

THESE are your limiting beliefs.

Have any? Let us know. You’ll see there are common ones. You’re not alone.

You’ll also notice patterns. There’s a reason for those. Neuroscience can explain. More about that coming soon!

In the meantime, check out this easy way to instantly feel better...