“We think, therefore we create”

For 97% of the human race, common fears influence their choices.

The mind is so rich and prolific that it is truly the source of every achievement we accomplish.

We think, and with those thoughts, we create.  We create the world we live in with all its happiness and misery by the seeds we sow in our minds.  You have been where your thoughts have taken you, and you will go as high and as far as you allow your thoughts to soar.  Moment by moment, thought by thought, you author your own life’s script.  Whether actively or passively, you are creating your future either through the potential you believe you possess, or by the limiting beliefs you may not even realize are holding you back.
The choices we make are always influenced by common fears, which are genetically imprinted into everyone except a few lucky ones.

But, there is a way out…

Notice that I chose someone imagining an apple. The tree (sorry, clearly not an apple tree) bears the seed of the apple. The potential for a large tree lies in this tiny seed. What if a person could plant a seed in their mind and create a huge tree?
What if a human could imagine an apple, making it appear?

That’s what we’d call manifesting. And guess what? That’s exactly what my son did one day in fall on the campus of the University of Pennsylvania where he studied engineering.

He was walking down the street with his girlfriend, also an engineer, who is by nature a stalwart skeptic.

They were talking about manifesting, and about limiting beliefs, such as the one that manifesting doesn’t work.

My son told his girlfriend: “Let me manifest an apple”. She only grinned. But they hadn’t walked for more than 100 feet when a random guy held out an apple to my son: “Dude, want an apple?”
Needless to say, my son’s girlfriend was speechless and a convert. What’s really funny is that my son has been getting apples ever since… 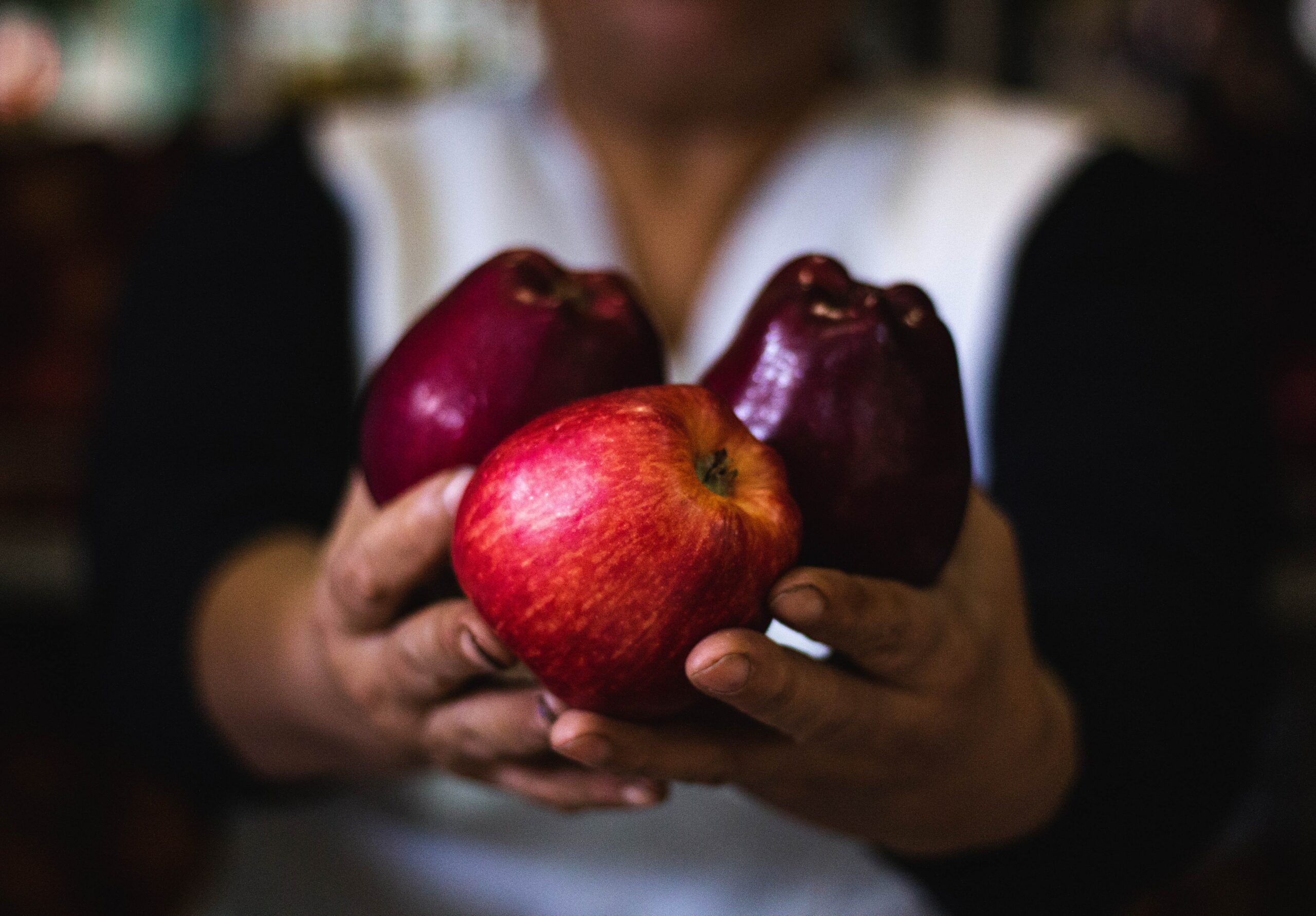 If you want something badly, but you don’t believe you can ever have it, you are holding yourself back.

to prove you can manifest! Once you do, you’ll believe you can get anything you want!
Get this PDF with 3 easy-to-use templates about manifesting (my gift to you) and learn how I manifested stuff…even money!

The biggest problem with limiting beliefs is that they force you to live below your potential. Limiting beliefs are mostly based on fear, which always influence the choices you make. They cause you to filter information and experiences through a narrow lens, preventing you from truly having the life you want. 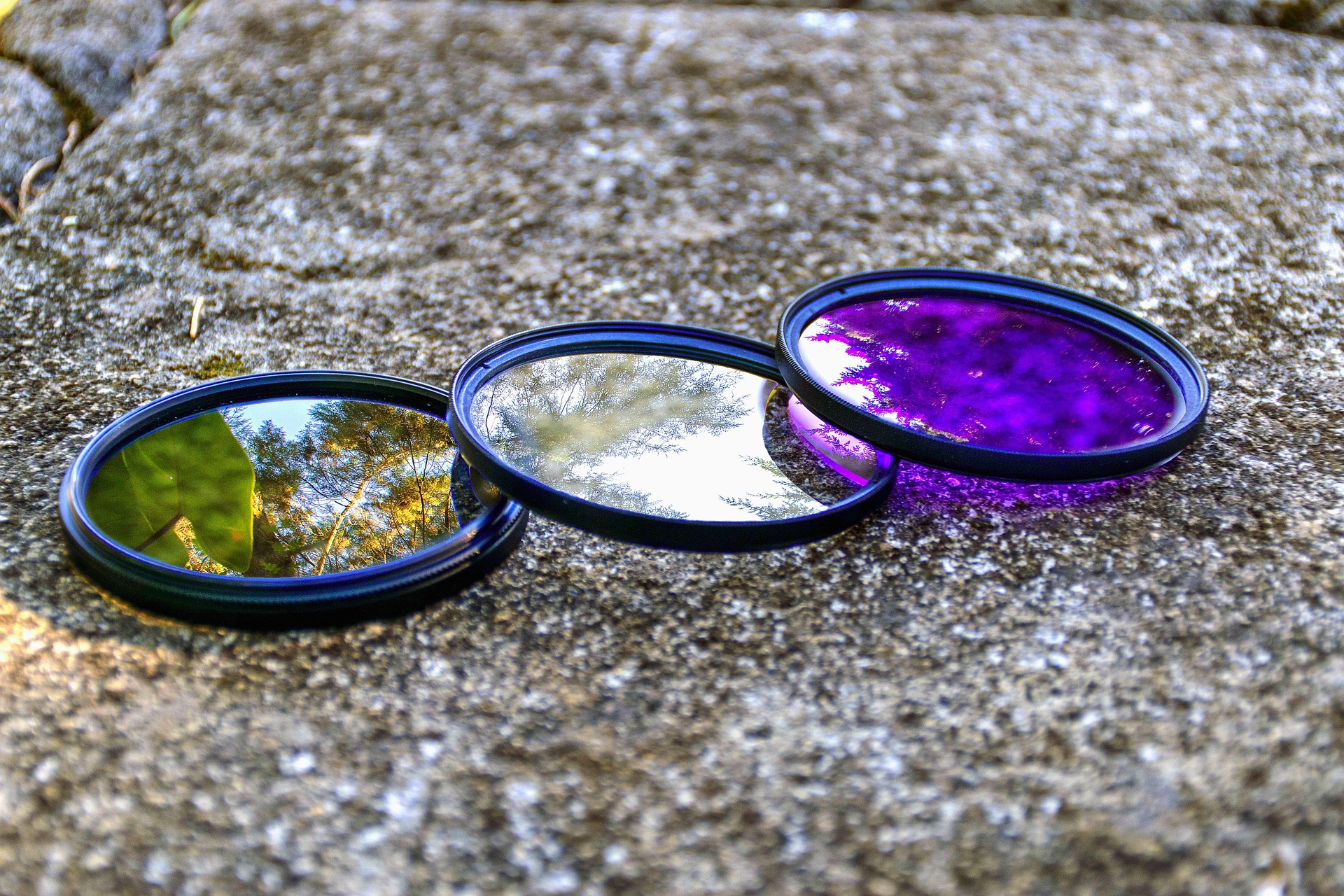 Here are five of the most common limiting beliefs and fears that impact people’s lives.

Remember, limiting beliefs, no matter what they are, can become so ingrained in your way of thinking that it can cause you to lose sight of who you really are and who you can become.  Many of the ‘truths’ we hold about ourselves, our lives, and our life circumstances are not ‘truths’ at all.  Many fears are only imagined!
Look at the five below and check in with yourself to see which resonate.

Remember, we all have detractors - people who either blatantly or subtly try to hold us back.  You will always be judged by someone with different standards and expectations around how to live one’s life.

You will never be able to please everyone. However, as children we were imprinted with the certainty of having to please or we’d get abandoned.
Instead of working hard to please others, focus instead on being your best self. After all, it’s your life, not theirs.
You will attract the right people who like you for who you are.

Everyone faces rejection in some way, it can’t be avoided.  The deeper fear is that rejection will lead, again, to judgment and ultimately abandonment.

If you shy away from asking for what you'd like to have because you fear the risk of rejection, you deny yourself the opportunity of actually receiving what you want.  Here's an example:
I had baked my famous “Zopf” (a braided bread like Challa) for Sunday. I made two; one for us, one for a friend. My sister-in-law, who had quickly dropped in, saw the breads, and asked me if she could have one of them. Inwardly I found her shameless, but I gave her ours…

I can’t trust others – fear of betrayal

If you feel you can’t trust others, you likely are afraid of getting hurt.
Unfortunately being distrustful of others means you won’t be able to make meaningful connections.  Not wanting to get hurt denies you the potential of forming new friendships and possibly finding love.  It would be easy to close yourself off from others, but you’ll be held back from meeting many amazing people!

If I go after my dreams, I will fail – fear of failure

Nowadays too much emphasis is placed on having to succeed at first try, making failure a dreaded and unacceptable outcome.
Success, however, is the result of taking actions rather than avoiding failure.  In other words, success often includes failure.
Taking action is what’s most important.  Failure is merely the chance to learn something, adjust the approach, and try again.  It is a necessary step in eventually succeeding.
Remember Thomas A. Edison? He famously said, before his light bulb finally lit up and stayed on: “I have not failed. I've just found 10,000 ways that won't work.”

I’ve waited way too long to go after what I want, now it’s too late – fear of loss

The passing of time, or your age should not be considered as a limiting factor to going after your dreams.  Your life doesn’t have to follow anyone else’s script. Convention dictates that you need to be at a certain place at each stage of your life and have achieved certain financial outcomes to be considered successful. Throw convention out the window and choose to be unconventional!

Your path in life is yours alone (and the ones you choose to share it with). Success can come in many ways and can happen at any time, at any age.
I consider my mom extraordinarily successful although she never worked for a salary. She was the proverbial housewife and mother. Yet, she also raised two stepchildren, conquered cancer, always had a positive outlook on everything, and lives alone in a walk-up since she was widowed 16 years ago.
Oh yeah, and she’ll be 101 in a few weeks. (The picture below is from April 2019, when she was 100 years old) 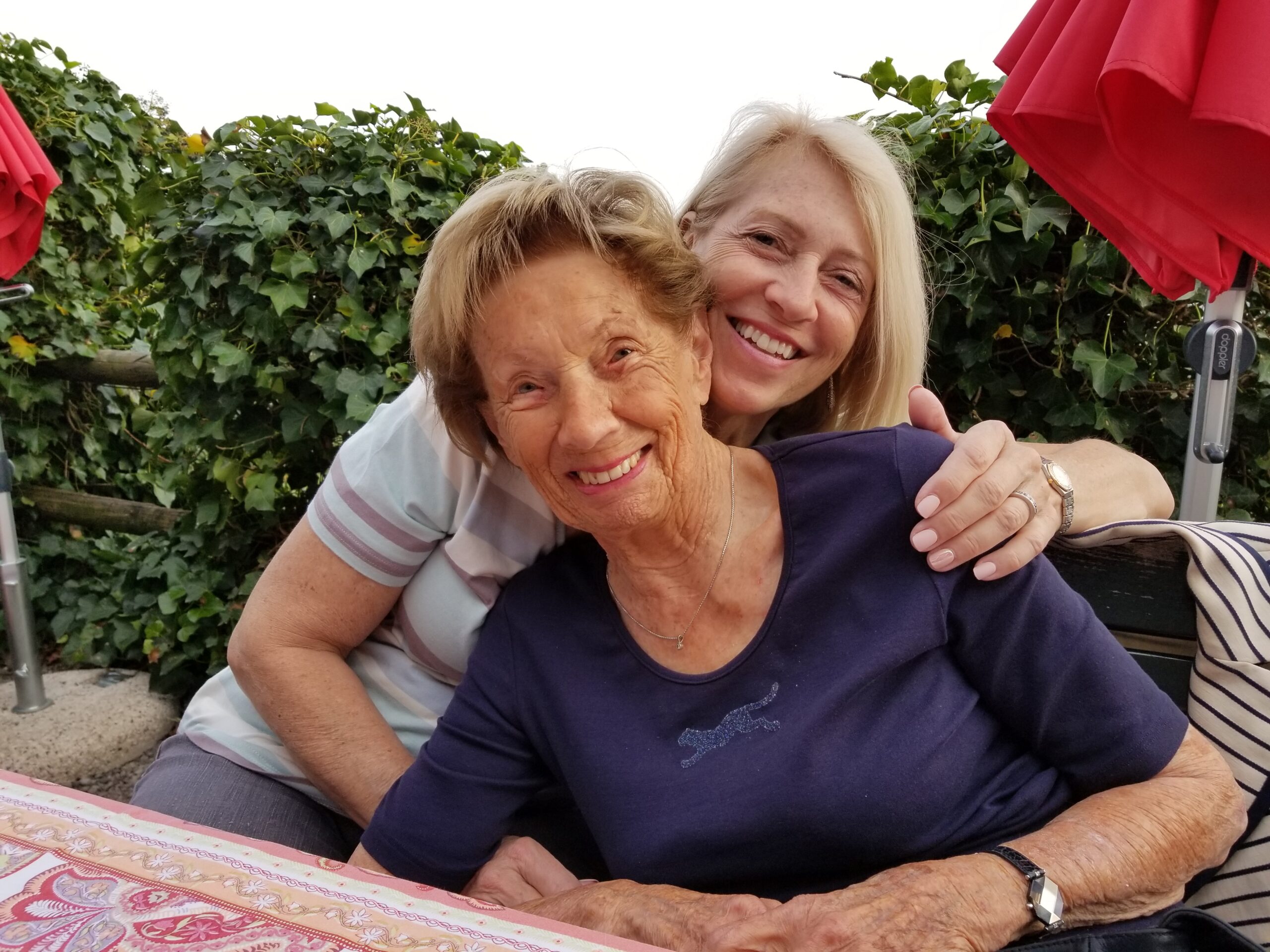 One of the biggest differences between those who succeed and those who don’t is the ability to overcome limiting beliefs.

The exercise I’ve mapped out for you, Overcome Conditioning Fears that Drive Conscious Choices, can help bring to light some of your own subconscious limiting beliefs.  Once you are aware of the thought patterns that are not serving you, you can adopt more empowering beliefs to support you in your quest for success! Get the activity PDF right here; it won’t take you more than a few minutes to complete, but can be profound!

Then let us know what your nemesis is, and what you intend to do about it. I read every email, and every comment. Your opinion matters to me!